Shutter Speed
Shutter speed is a setting on your camera which controls the length of time the shutter is open, allowing light through the lens to the sensor inside your camera. Shutter speeds can go from very small fractions of a second, to several seconds long on most cameras.
If you allow the shutter to be open for too long then too much light will get to the sensor. When this happens you end up with pictures that are very pale and almost all white. This is known as being Over Exposed.
If you don´t leave the shutter open enough you would get an Under Exposed image. This is because not enough light got through to the cameras sensor. So in order to compensate against lower levels of light, you would need to keep the shutter open for longer.

This may seem straight forward enough, but the longer the shutter is open, the more chance there is of ending up with a blurred image. The slightest of movements while the shutter is open will register as a blurred effect. Sometimes this can be the desired effect, but most of the time you want a sharp image. Using a tripod, sitting the camera on a solid object like a wall or the floor or holding the camera against a solid object like a big tree or wall can help reduce the chances of getting blurry images. You can also adjust the ISO to help get longer shutter speeds, we will cover ISO next week.
Shutter Priority is another partly manual mode that most digital cameras will allow you to use. (aperture is the other) Shutter Priority is usually indicated as an S (Nikon) or Tv (canon) on the camera and it allows you to set the shutter speed while the camera will control the aperture setting. 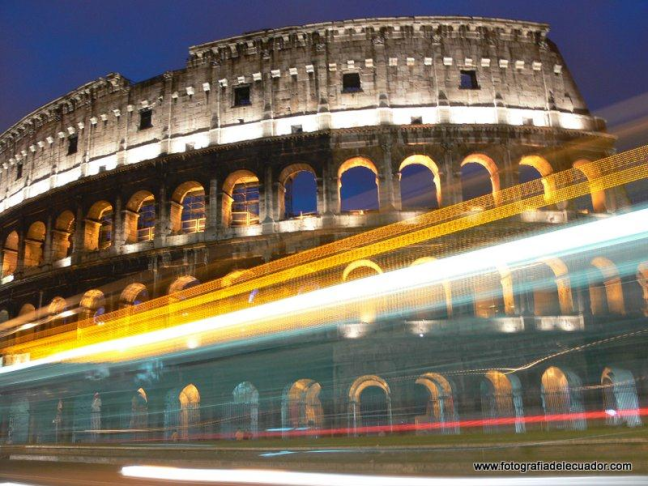 6 secs, ISO 80, f4.5 manual mode. A night time shot of the coliseum in Rome with light trails of a bus. This time I was without a tripod so I placed the camera on a trash can for stability. 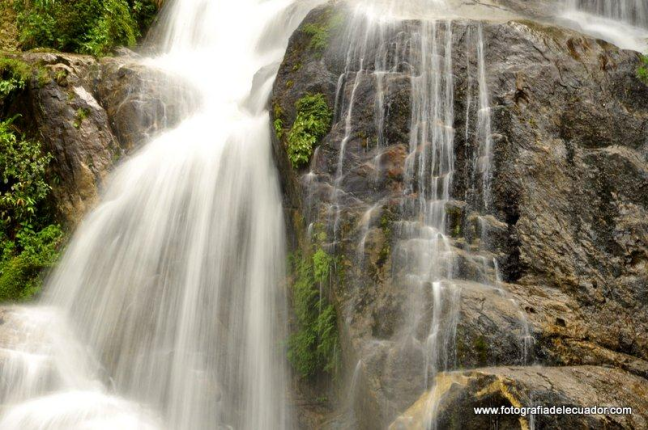 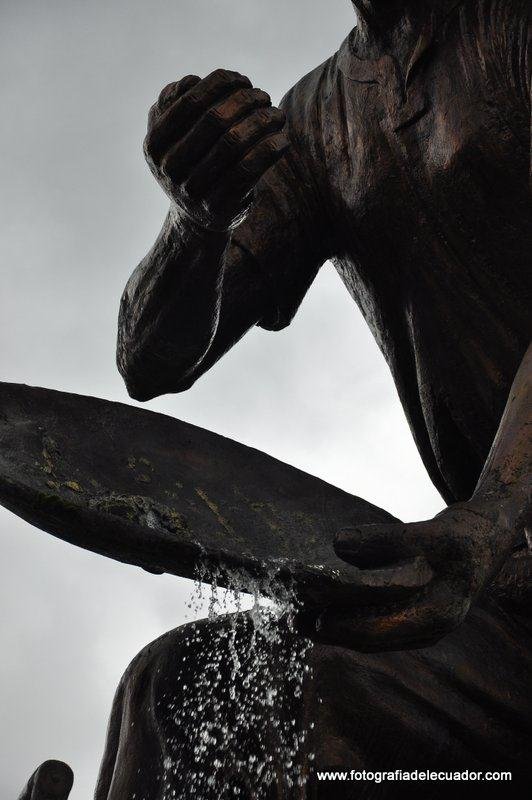 Rule of Thumb
A good rule of thumb for knowing the slowest shutter speed you can use with a particular lens, without using a tripod, is to use the number of the lens size. For example, a 300 mm lens can be hand held at shutter speeds of 1/300th of a second and faster. Note that the minimum hand held speed should never be below 1/60th of a second without image stabilization assistance from your camera or lens.

Please remember these are just general guidelines and rules are meant to be broken.
Shutter speed is measured in seconds – or in most cases fractions of seconds. The bigger the denominator the faster the speed (ie 1/1000 is much faster than 1/30).
If you’re using a slow shutter speed (anything slower than 1/60) you will need to either use a tripod or some some type of image stabilization (more and more cameras are coming with this built in).

Remember that thinking about Shutter Speed in isolation from the other two elements of the Exposure Triangle (aperture and ISO) is not really a good idea. As you change shutter speed you’ll need to change one or both of the other elements to compensate for it.
For example if you speed up your shutter speed one stop (for example from 1/125th to 1/250th) you’re effectively letting half as much light into your camera. To compensate for this you’ll probably need to increase your aperture one stop (for example from f16 to f11). The other alternative would be to choose a faster ISO rating (you might want to move from ISO 100 to ISO 400 for example).