Probably one of my favourite photos ever, just look at this little guy (or gal, I have no idea). I was sitting on the beach in the Galapagos Islands, San Cristobal to be exact and there were sesa lions all around, I took loads of photos as you can imagine, but this one is just the best, I think he reminds me a little bit of Shrek.

Yanacocha is an animal rescue center on the outskirts of the City of Puyo, Province of Pastaza, on the road to Tena. Owned and maintained by Ing. Jorge Flores who has converted his home into a special place for rescued animals.

The first chorongo baby born in captivity with the proud parents

He has a variety of species some of which are lucky enough to be returned to the wild once the animal has recovered. Others aren´t so lucky, they have to stay in captivity for the rest of their lives, but at least living at Yanacocha they can be assured of the best possible future. 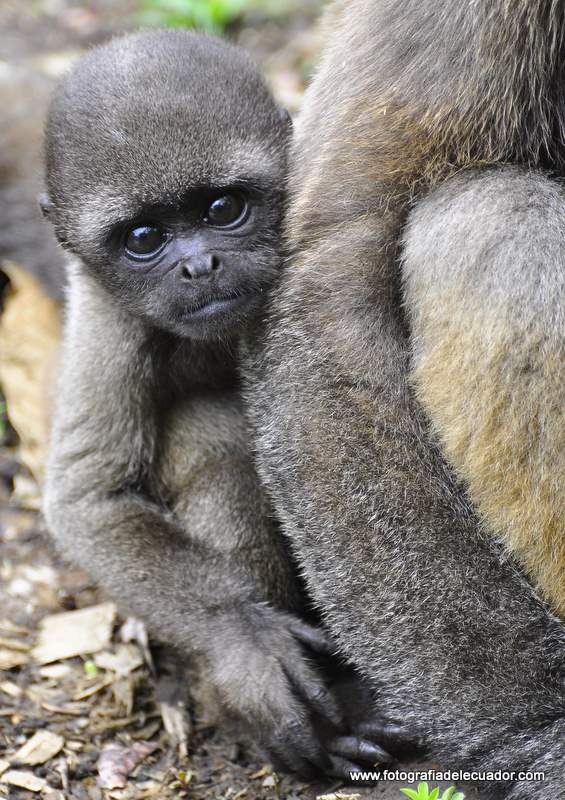 Some of the animals have been rescued from the local Indians who often have kept the animals as pets who often mistreat them, these are often the ones that can never be released into the wild.

He has the only chorongo baby monkey that has been born in captivity in the whole of the country. There is also a baby tigrillo recently born.

I was unable to take a photo of the baby tigrillo, it was still very young to move around much and was very much under guard by the mother.

You can also volunteer at Yanacocha. If you have a few months to spare then check them out.  Click here to visit their web page. 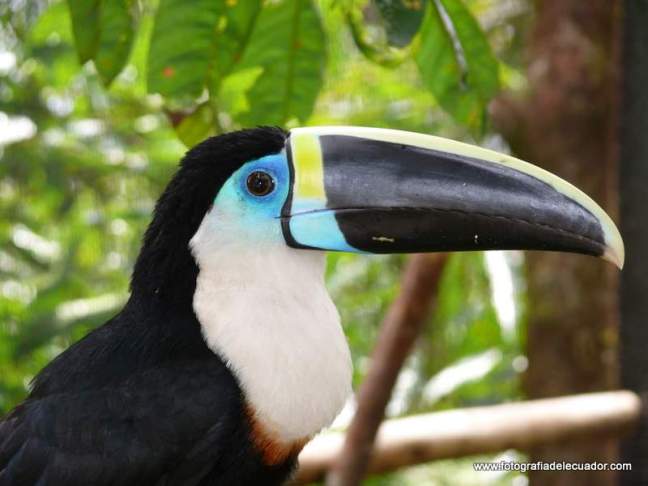 Directions to Yanacocha. From Puyo take the Puyo – Tena  road. and the turn off is only a few kms. from Puyo, it´s well signed. 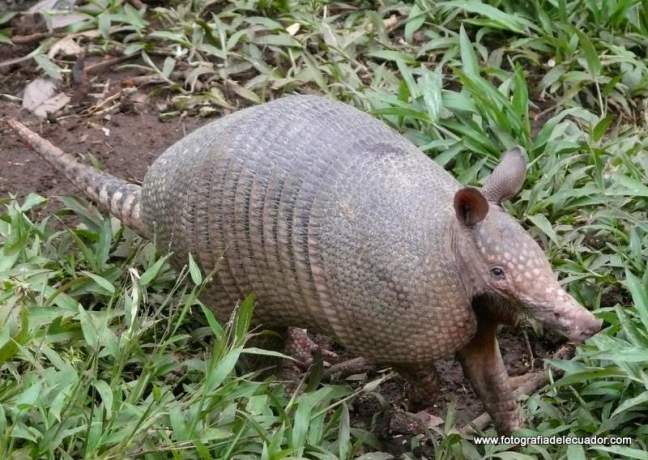